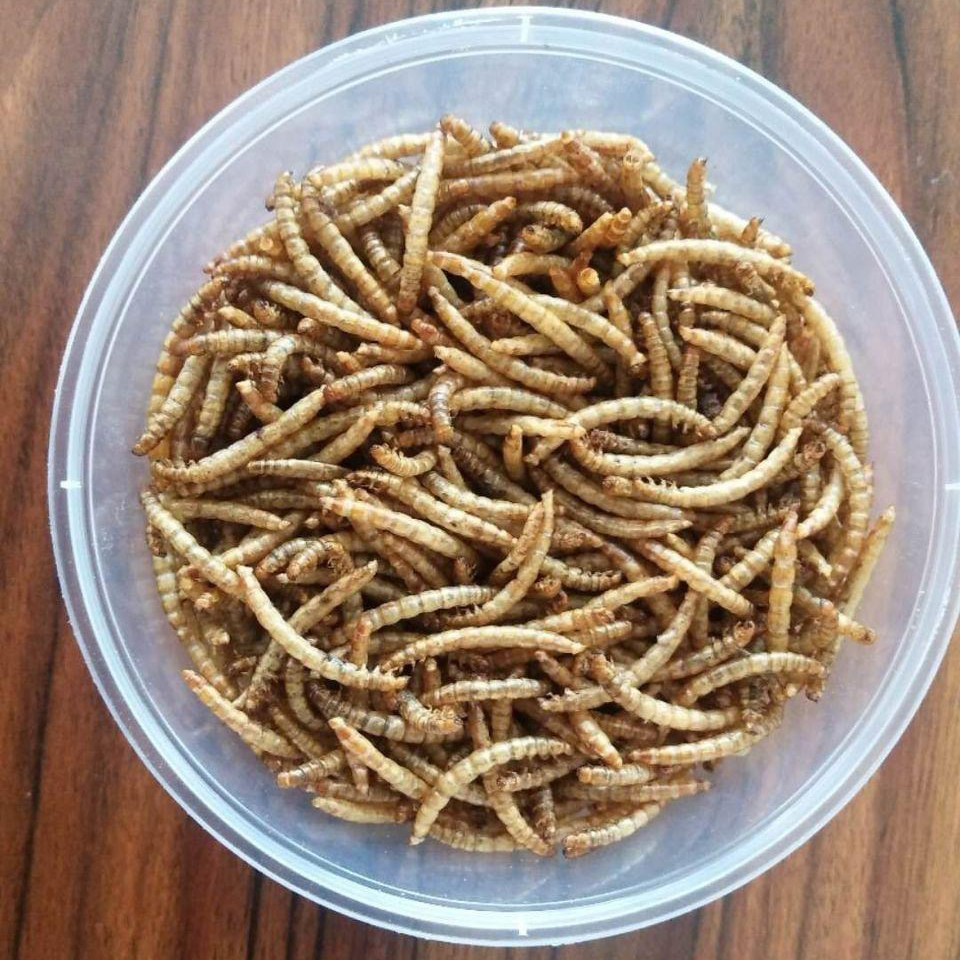 
Send email to us

Practice in recent decades has proved that scorpions , centipedes , toads , snakes, soft-shelled turtles, bullfrogs , tropical fish and goldfish fed with Tenebrio molitor not only grow rapidly, have a high survival rate, but also have strong disease resistance and greatly improved fecundity; The application of Tenebrio molitor as a feed additive for general livestock and poultry can improve product yield and quality, effectively reduce feed costs and improve economic benefits, and is highly welcomed by farmers and consumers.

we are a high-tech diversified enterprise that promotes biotechnology, sales of dried insects, pet food, feed processing and sales, and import and export of related products.

The company is located in Tangxian County, Baoding City, Hebei Province. The subsidiary Tang County Yimin Tenebrio molitor breeding plant was established in 2013 and covers an area of more than 17,000 square meters, of which the breeding workshop covers more than 6,000 square meters. Mainly through the breeding and sales of new varieties of tenebrio molitor , more than 1,000 tons of fresh products are produced annually, and this will promote the development of the surrounding tenebrio molitor breeding industry. weadopts modern production equipment and technology, and has a complete quality control and management system. Therefore, our products are favored and satisfied by customers.

We provide one-stop OEM/ODM services for customers all over the world. Our pet food have been exported to more than 30 countries
and regions, such as Japan,Korea, USA, Germany,France,England,Netherlands,Bulgaria,Russia,Singapore,Malaysia,Thailand,Vietnam,
Philippines and Australia, etc.

Write your message here and send it to us